The expressions in Aveiro that can be associated with the Art Nouveau movement date from the beginning of the Twentieth century, more specifically the years between 1904 and 1920. The construction of the “new style” buildings was often reported in the local newspapers. It was then known as “Aveiro Style”, as there was not a complete understanding of the Art Nouveau movement in Europe, its philosophy and applications in the field of architecture and decorative arts. In fact, in Aveiro, the term Art Nouveau was applied in a somewhat naďve fashion, concentrating mainly on the decorative aspects of the façades. Regarding this we have to understand that the Art Nouveau style was imported into the city by a conservative bourgeoisie and by enriched emigrants from Brazil, that, when returning to their homeland, focused on expressing their social and economical power. This context determined that the Art Nouveau elements were present in the front façades of the buildings, when the rest of the construction and the interiors followed a conservative structure and decoration. The underlying concept of this phenomenon is “ostentation”, and ostentation is in fact one of the main characteristics of the Art Nouveau movement in Aveiro. The other aspect that is particular to the local Art Nouveau trend is the production of tiles with Art Nouveau motives. Often the tiles are the only Art Nouveau element present in the building and we have to take into account that they were commonly used in traditional Portuguese construction because they were very accessible to the general public, while, simultaneously, allowing the water-proofing and embellishment of the houses, normally built in sun-dried clayish bricks. The most influential designer in Aveiro’s Art Nouveau is Francisco Augusto da Silva Rocha, as a considerable percentage of the constructions are attributed to him. Besides his direct and active involvement in the construction of several Art Nouveau buildings, he developed a key role in divulging the style among young designers, as for almost 40 years he was a teacher and the director of Aveiro’s Industrial Design School. Also of some relevance in the Art Nouveau movement of Aveiro is Jaime Inácio dos Santos, José de Pinho, Carlos Mendes and Ernesto Korrodi. 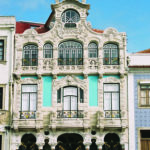 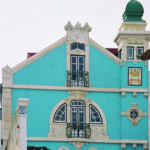 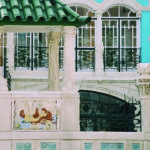 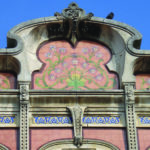 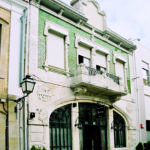 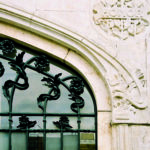 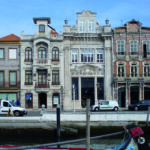 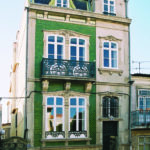 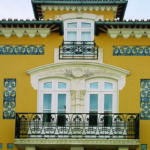 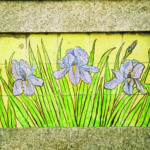 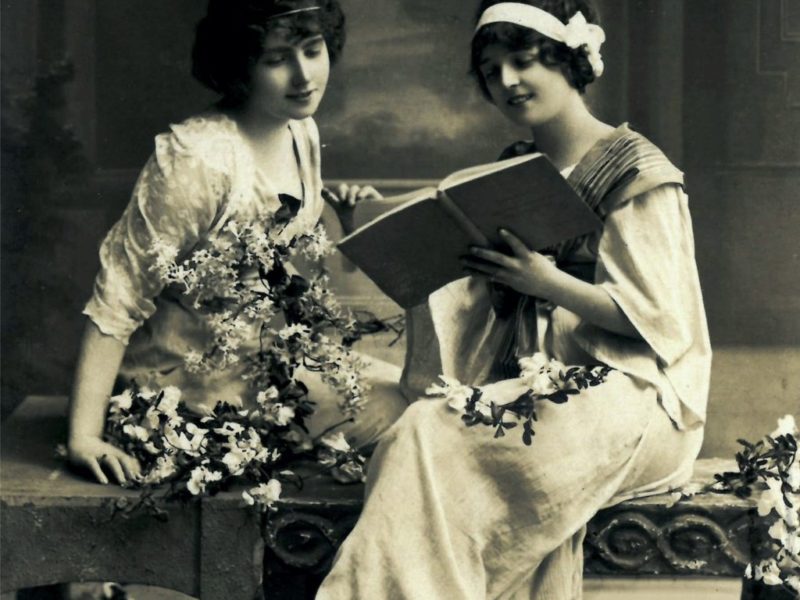 The Arte Nova Museum receives, from 11 January to 29 March, the exhibition “Fashion in the Art Nouveau Period”.
This exhibition presents 1900’s Fashion through postcards of the time and articles from Portuguese Illustration.

The International Biennale of Artistic Ceramics of Aveiro is one of the most relevant cultural events in Portugal and internationally, in the field of artistic ceramic production.