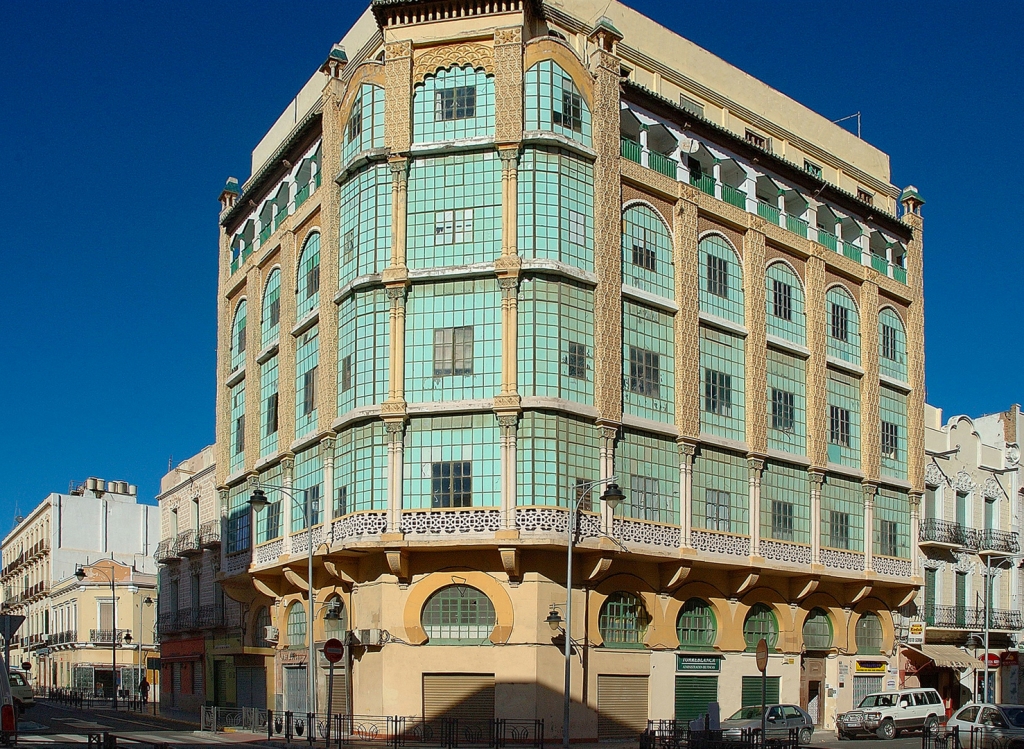 The XXth century brought a touch of cosmopolitanism and the search for a thrilled modernity in Melilla. The cyclopean geometries of its old fortress yielded to the wild vibrations of Art Nouveau buildings, the curves of their façades and their balconies, as well as the color range of their mouldings and decorative productions of local crafts. Melilla became then, thanks to the architect Enrique Nieto, one of the main Spanish cities which can boast about possessing an Art Nouveau heritage as vast and of such quality. The city probably constitutes the epicentrer of this style for all of North Africa. The style of this architect deploys on number of façades of the city; its ability to absorb its environment and achieve to synthesise it in a personal creation of very high quality is Nieto’s main characteristic. He reinterpreted all the Art Nouveau trends that can be imagined, and the result is simply splendid. Buildings like “La Reconquista”, the “Military store”, the “Building Melul”, the “Vicente Martinez House” and many others only form a small sample of more than 300 Art Nouveau buildings in Melilla. In this city a whole creative environment was introduced, encouraging other architects or engineers to develop Art Nouveau within its new town centre as well as in other areas. Thus Emilio Alzugaray, Francisco Carcaño or José de la Gándara are also important creators.

Art Nouveau in Melilla spreads with strength and stretches largely over time, with evolutions going from the original vegetal inspiration towards the step of geometrical modulations of the Viennese Secession until the Art Déco period, another chapter of its artistic history. This building complex is characterized by the originality, the dare of the design and a will of urban creation, the one of a city in an aesthetically pleasing city, proud of this heritage for a future which has now become the present of its inhabitants.

Present, which has become a moment of contemplation of this building complex received from previous generations, is also the present of responsibility, of the necessity to protect it and to make it transmitted to new generations. For that reason, this city marked by Art Nouveau is now listed as “Historical monument” and uses this reference of preservation as a tool generating culture and economic activity; above all, Melilla’s inhabitants become holders of a unique heritage which is mainly unwittingly used serves as a frame, for the wealth of their own future.

Publications about Modernismo in Melilla 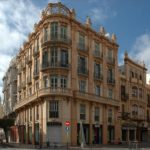 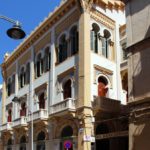 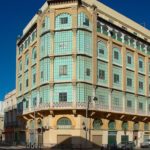 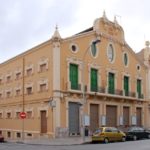 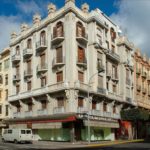 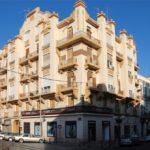 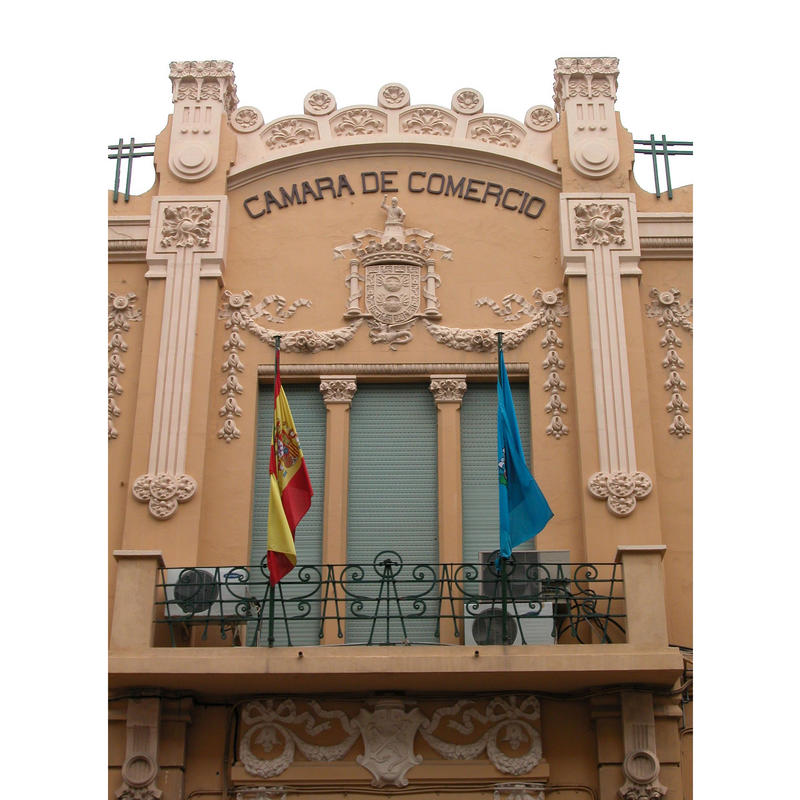 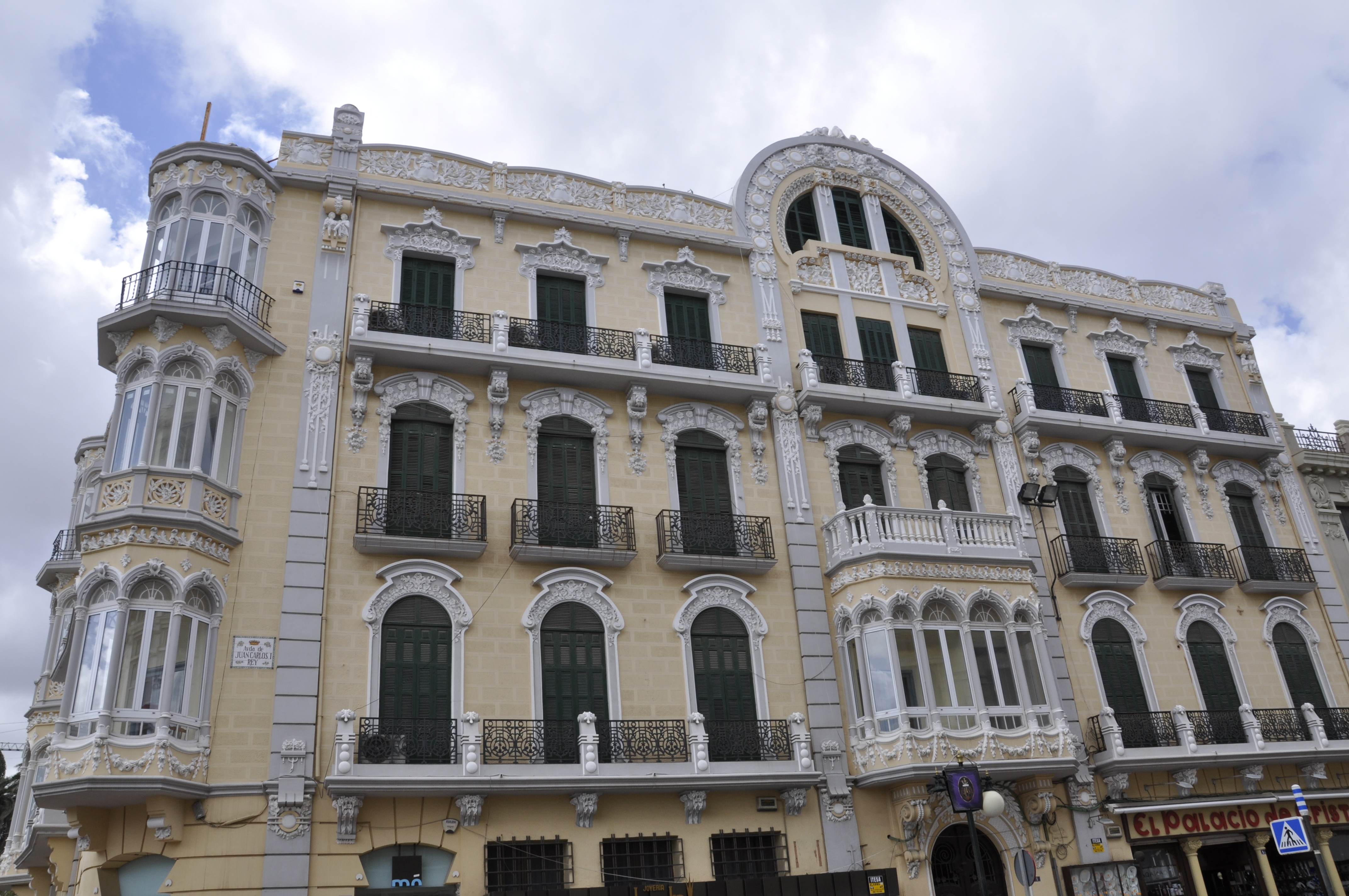 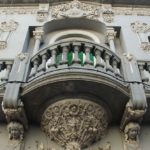 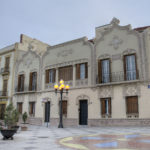 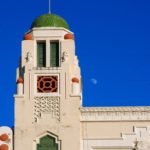 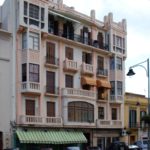