The artistic-architectural itineraries of the so-called Liberty period in Palermo (1897-1924), more appropriately defined as the Modernist period, constitutes a set of undoubted relevance both for the unveiling of the city’s history and for the relationship to a larger context European. Indeed, that portion of the Palermo’s history in the Contemporary Age called the “Liberty Period”, at least for a short period -between 1900 and 1910- represents one of the excellent expressions of Sicilian history with evident international calibration.

This artistic phenomenon is related to a more structured movement of cultural rebirth of Palermo and Sicilian society between the nineteenth and twentieth centuries. Today is possible vast knowledge thanks to the interrelation between the documentary “deposits” (public and private) present in situ and their connection to other archives and collections in different national contexts.

In addition to the culturally supporting core of the architect Ernesto Basile, the students of his school or his “affiliates” active in Palermo (such as Ernesto Armò, Salvatore Benfratello, Enrico Calandra, Salvatore Caronia Roberti, Giuseppe Capitò, Antonio Lo Bianco, Pietro Scibilia, Giovan Battista Santangelo) and the cenacle of painters and sculptors formed around Basile (Francesco Lojacono, Ettore De Maria Bergler, Mario Rutelli, Antonio Ugo, Giuseppe Enea, Salvatore Gregorietti, Ettore Ximenes, Rocco Lentini, Gaetano Geraci, etc.) would thus be defined the protagonists also of tendencies distinguishable from that of Basile (as in the case of Vincenzo Alagna, Paolo Bonci, Filippo La Porta, Francesco Paolo Rivas, Antonio Zanca) as part of this phenomenon of the Palermo Liberty now recognised by international critics as the most original of the manifestations of Italian Liberty movement.
For a correct framework, it is necessary to clarify the phenomenon concerned not only the sectors of architecture, art, applied and graphic arts and the cultural and social environment of the period, but also the economy and the production and mercantile system, from the Florio family’s shipping-industrial system to the excellent case of the Ducrot furniture factory, from the role of credit institutions to the entire sector of factories both for mechanical processing and food processing). For this reason, today’s heritage preserves evidence not only in the city of Palermo but also in other sites in the surrounding area (i.e Villa in Casteldaccia and Santa Flavia, thermal bath in Termini Imerese by Giuseppe Damiani Almeyda and port warehouse, Villa Fassini in Terrasini and the City Hall in Corleone). 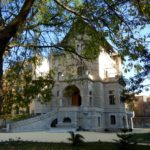 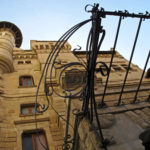 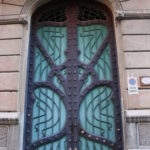 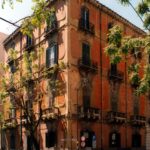 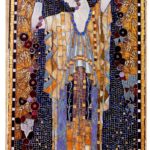 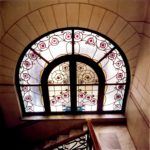 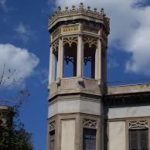 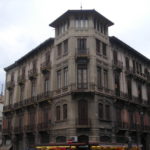 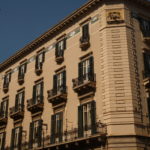 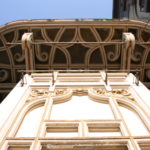 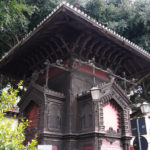 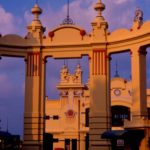 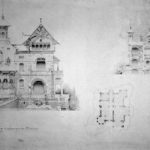 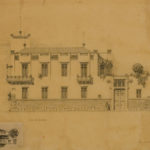 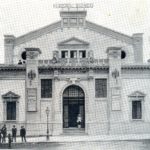