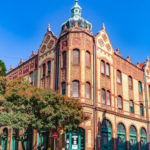 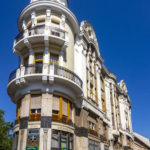 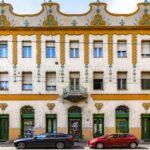 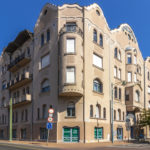 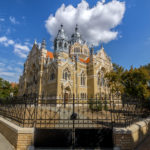 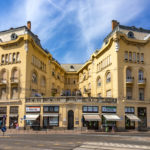 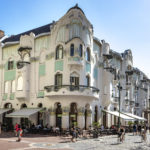 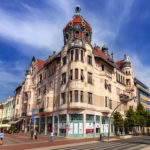 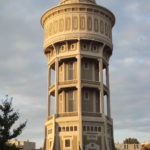 Art Nouveau brought renewal not only in architecture, arts and crafts, but also in graphics and book art. At the turn of the century, books, magazines, and small prints, regardless of their content, carry the distinctive motifs of the new style inside and out, born out of beauty and uniqueness. The exhibition provides a selection… Read more » 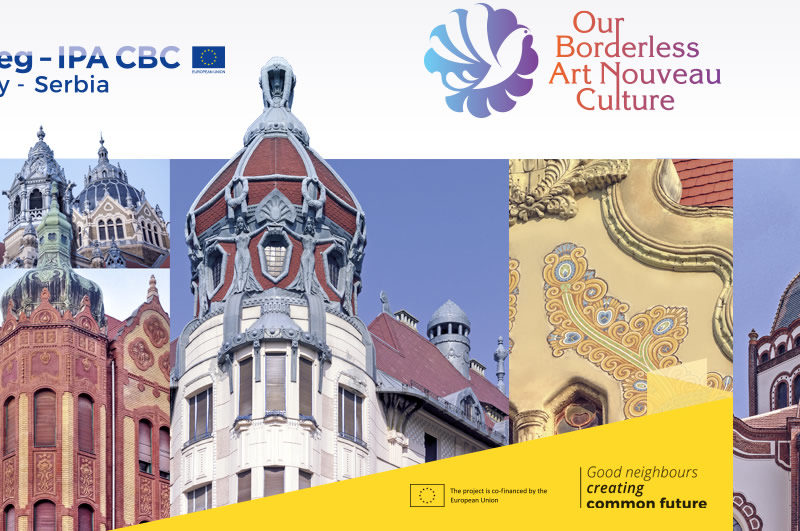